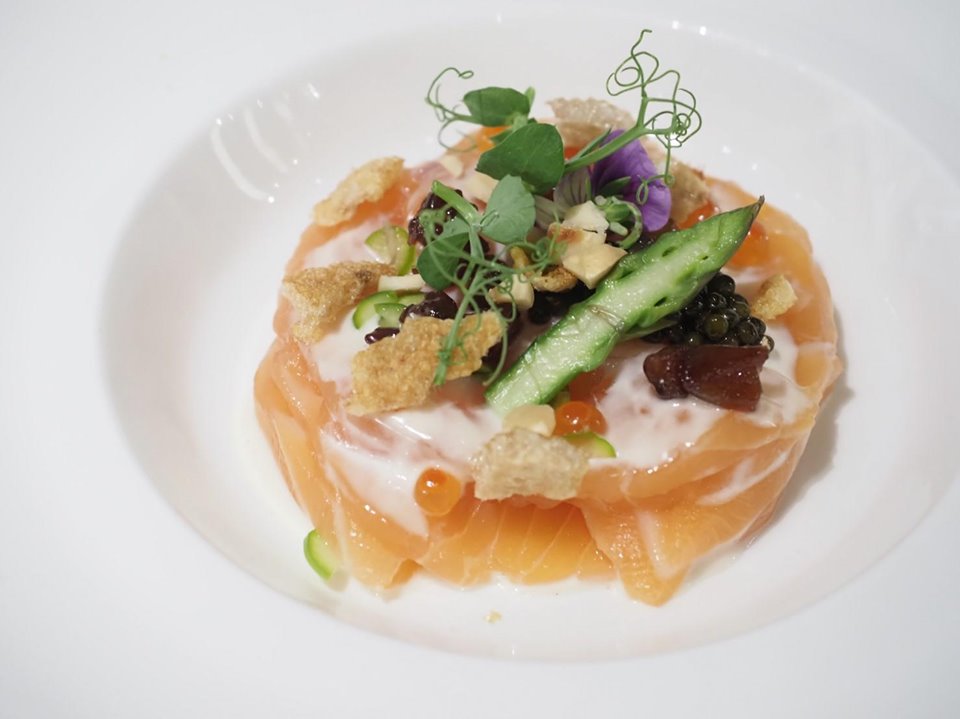 The much anticipated World Gourmet Festival was held this month in the Thai capital and featured 16 of the world’s best chefs. Held from 2nd to 8th September 2019 at Anantara Siam Bangkok Hotel, this popular annual festival is billed as the oldest international culinary event in the city. It featured two dinners each from select chefs hosted at dining venues at this luxury suite hotel in Bangkok including Madison, Spice Market, Shintaro and Biscotti.