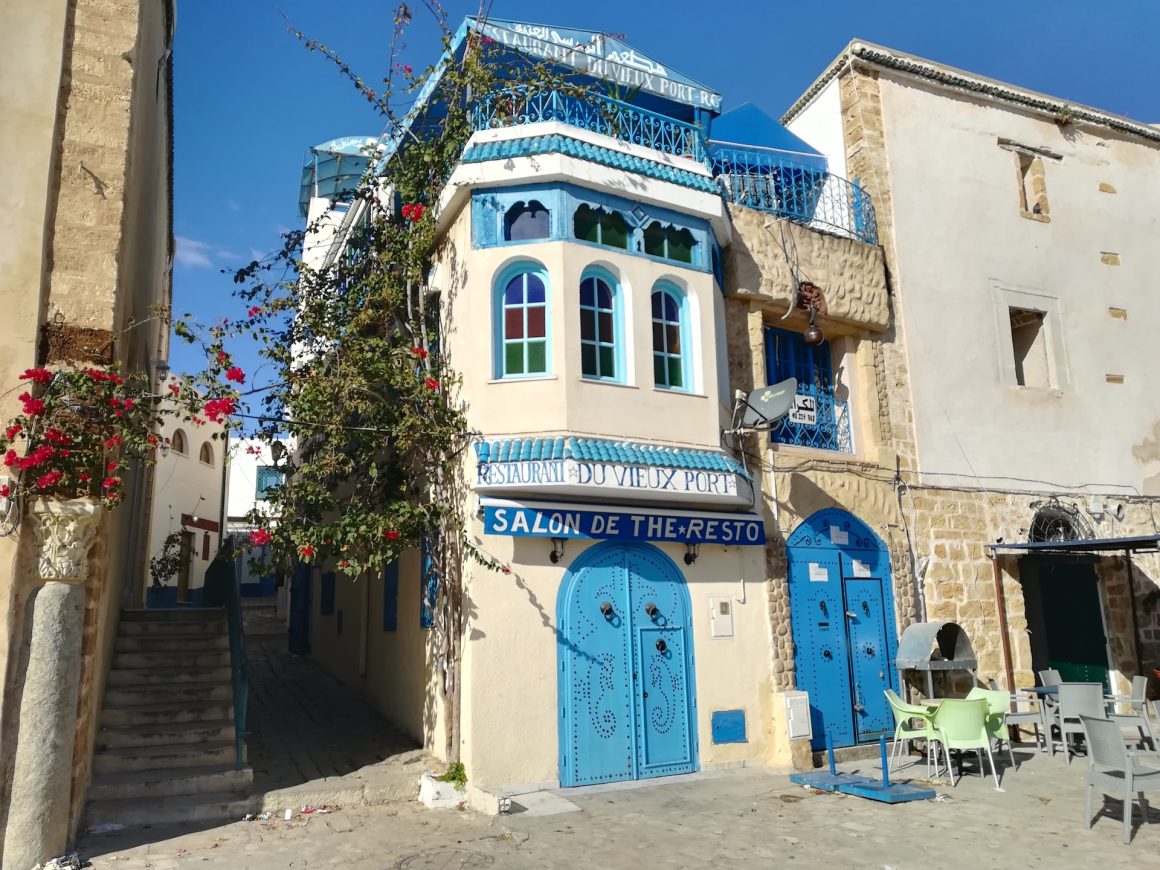 As the Algerian-Tunisian border opens for travel, hotels like The Residence Tunis will be able to expect a rising number of Tunis events that will be held at its premises. As posted on the Middle East Eye, the border was opened on a celebratory note during the celebration of the 60th anniversary of Algerian independence by their President, Abdelmadjid Tebboune in the presence of the Tunisian President, Kais Saied.

According to a statement made by the Tunisian Minister of Tourism, Mohamed Moez Bellhassine, since the borders opened on the 15th of July 2022, Tunisia has welcomed over 60,000 Algerians to their lands. The reopening has prompted Tunisia to organise a bus which can carry 50 passengers, operating once a week. Although the number of travellers visiting Tunisia is lower than it was during the pre-COVID era, the country remains hopeful for the number to grow.