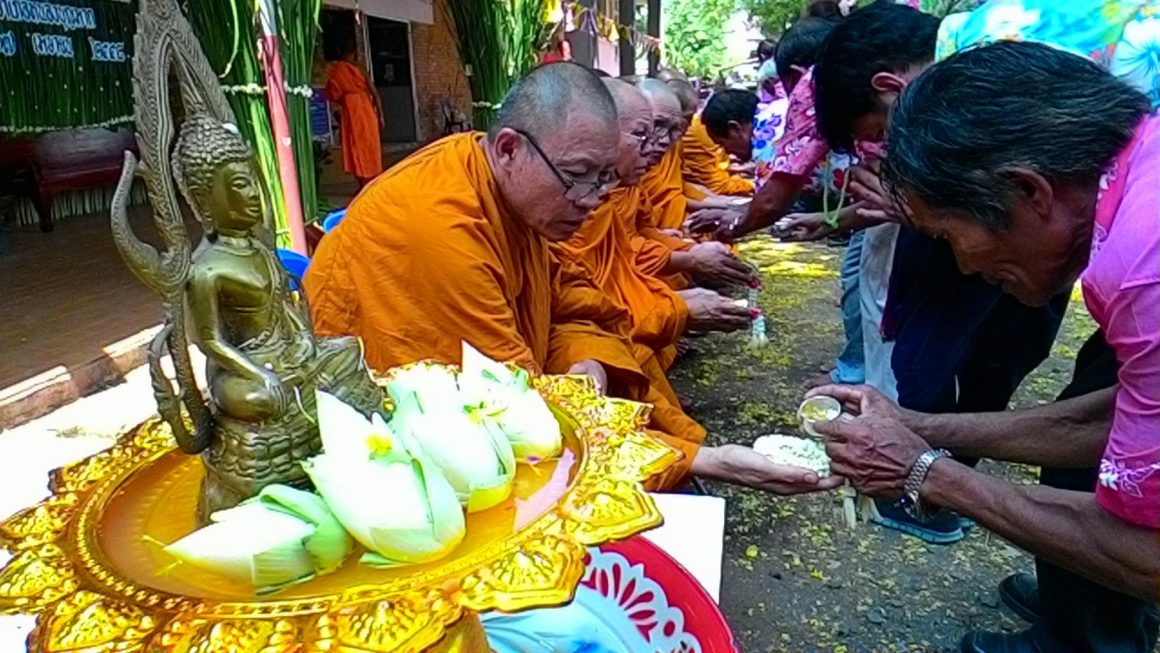 With the advent of the new year, the Tourism Authority of Thailand expects over 2.3 million foreign and local visitors to take part in the Songkran Festival,  thus generating over B20 billion revenue for the tourism industry.

The Tat Governor Yuthsak Supasorn stated that some 300,000 international arrivals will be expected to Thailand to celebrate the much-awaited five-day festival, commencing from the 12th of April with over 2 million locals.

He also stated the number of visitors has grown significantly from the previous years given the fact that the government approved an extra holiday for the 12th of April in addition to the scheduled April 13-16.Many visitors will also be able to easily find accommodation in a many a residence in China Mai including the likes of Anantara Chiang Mai Serviced Suites as well.